Flappers had a language of their own - and it was frikken hilarious!
Those tomatoes were the cat's pajamas! 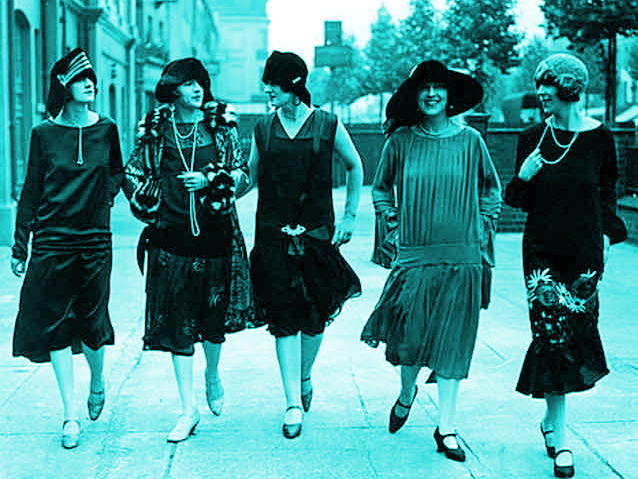 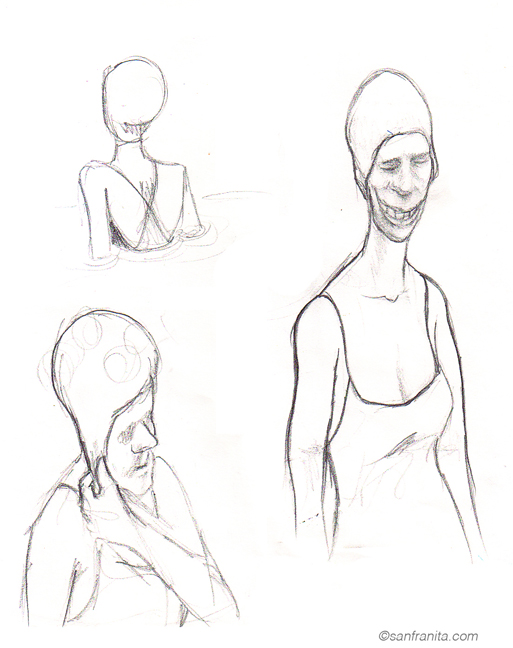 Posted by Unknown at 5:52 PM No comments: 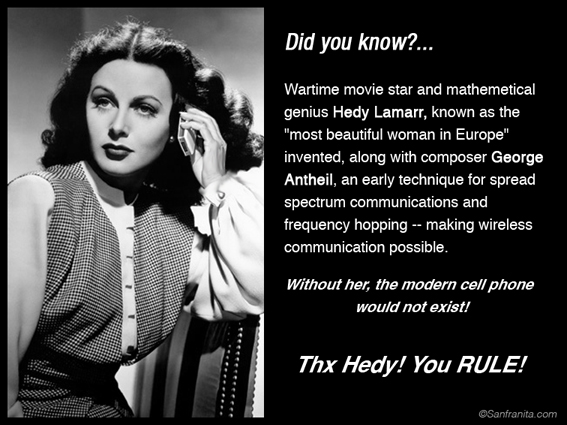 Posted by Unknown at 5:26 AM No comments:

May the Fourth Be With You! 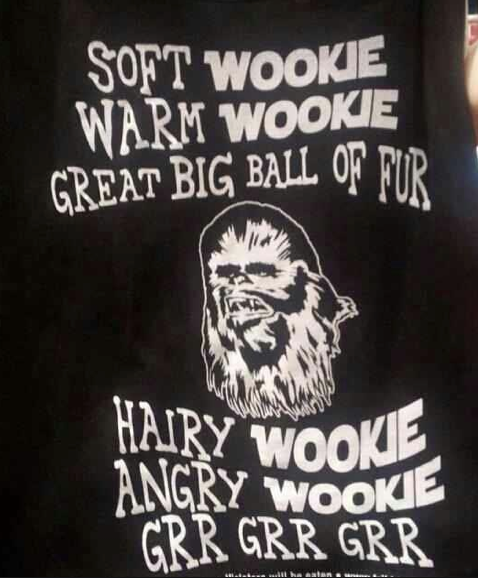 Posted by Unknown at 1:16 PM No comments:

The Science Behind Being an Annoying Idiot...

At puberty, a girl’s thinking and behavior changes according to the fluctuating levels of oestrogen (one of the ‘feel good’ hormones), progesterone (‘the brain’s valium’) and cortisol (the stress hormone) in her brain. Other important hormones produced are oxytocin (which makes us want to bond, love and connect with others) and dopamine (stimulates the brain’s pleasure centers).
The effect of these chemicals is to give a teenage girl a great need for, and pleasure in, gossiping, shopping, exchanging secrets, experimenting with clothing and hair styles – anything that involves connecting and communicating. Teenage girls are always on the phone because they actually need to communicate to reduce their stress levels. Their squeals of delight at seeing friends, and the corresponding panic at being grounded, is also a part of these changes. The dopamine and oxytocin rush girls experience is “the biggest, fattest neurological reward you can get outside of an orgasm”, Brizendine remarks.
Why exactly does the loss of a friendship feel so catastrophic to a teenage girl, and why is her group so important to her? Physiologically, she is reaching the optimum age for child-rearing, and in evolutionary terms she knows that a close-knit group is good protection, since if she has a small child with her she is not able to attack or run away as a man can. (Cannon’s 1932 concept of ‘flight or flight’ in response to danger is an observation of men rather than women.) As the threat of losing close ties to a group can be frightening, female friendships need to be tight. Close social bonds actually alter the female brain in a highly positive way, such that any loss of those relationships triggers a hormonal change which intensifies the feelings of abandonment or loss. The intensity of female pubescent friendships therefore also has a biochemical basis.
The teenage girl’s confidence and ability to deal with stress change according to the time of the month, and Brizendine has treated many ‘problem’ girls who experience higher than average hormonal changes. The most brash and aggressive girls often have high levels of androgens, the hormones associated with aggression. At normal levels, fluctuations in androgens can cause a girl to be more focused on power, whether within the peer group or over boys.
Incidentally, why do boys often become brooding and monosyllabic? The testosterone that marinates their brains not only drives them to ‘compelling masturbatory frenzies’, but also reduces their wish to talk or socialize if it does not involve girls or sport.
In summary, in the teen years the differing hormonal affects on the brain cause males and females to go off in different directions: boys gain self-esteem through independence from others, while females gain it through the closeness of their social bonds.

From: The Female Brain
by Louann Brizendine